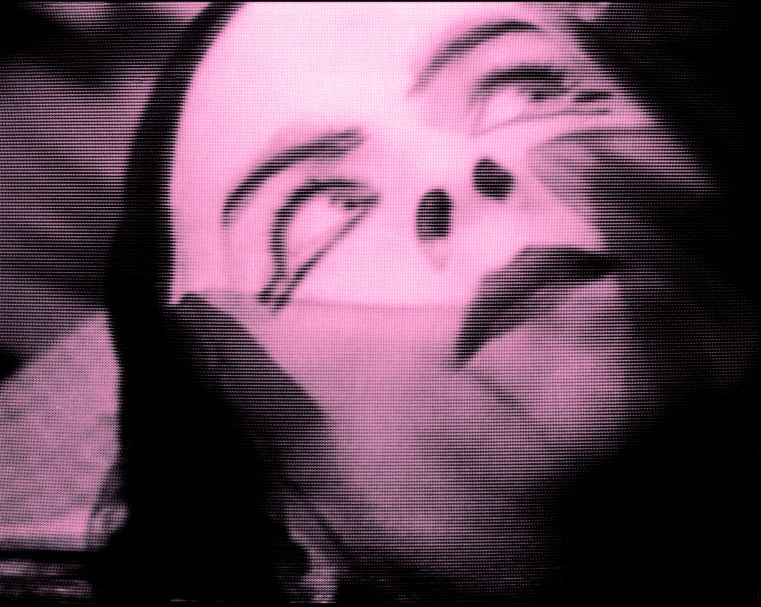 Carl George is an artist working in experimental film, painting, and collage. He has curated exhibitions at The Armand Hammer Museum, The Film Society of Lincoln Center, The New York Department of Cultural Affairs, The Kinsey Institute, Warner Brothers and Paramount Studios, and Cinecitta Studios, Rome.
Many of his short experimental films are in the permanent collections of the Museum of Modern Art, the Whitney, the Guggenheim Museum, and the New York Public Library. His 1986 short film, The Lost 40 Days has been digitized by the National Film Preservation Foundation and is now in the permanent collections of the National Film Archive at the Library of Congress and Anthology Film Archives in New York.
Carl is a Yaddo Fellow and is a recipient of several grants and honors including the New York State Council for the Arts and the Canada Council for the Arts.