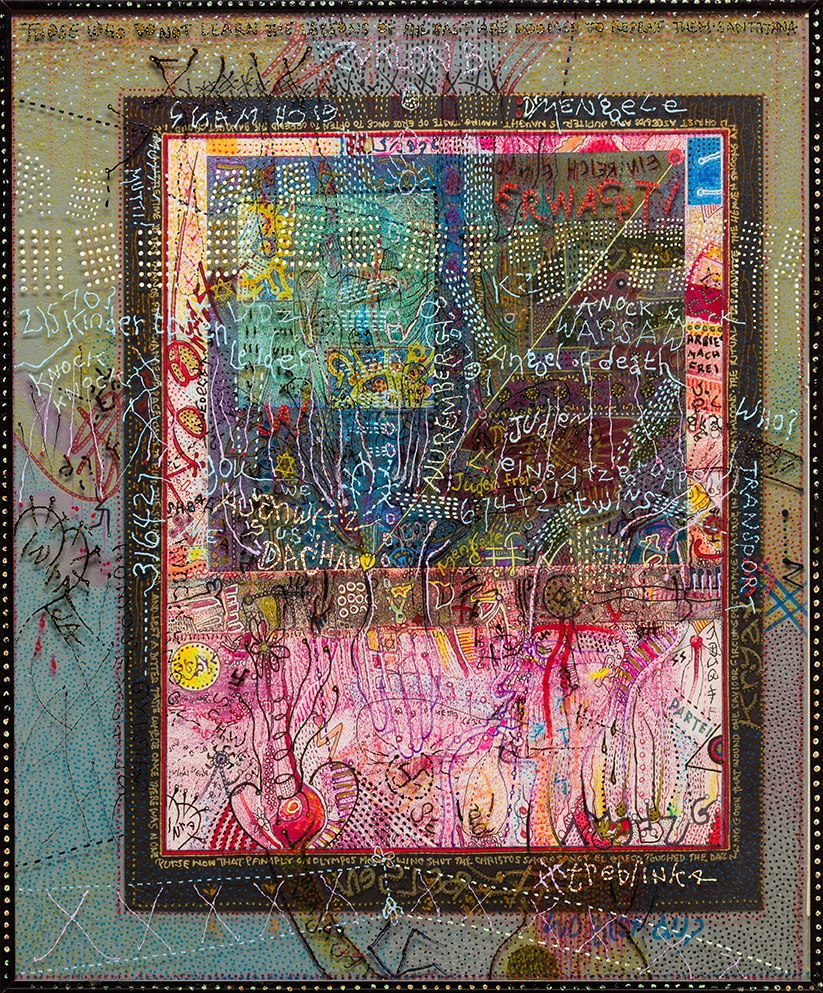 Charles Alexander, who currently has over 900 images of his art on FaceBook, has been averaging one piece of art monthly for the past year. His art has been featured in the Detroit Free Press, Detroit News, Metro Times (three covers), Ann Arbor News, A&U Magazine, and Michigan’s LGBT Weekly, Between The Lines (several AIDS Day Remembrance covers). He has exhibited extensively in the metropolitan Detroit area at the Scarab Club (of which has been a board member), the Detroit Artist Market, the Birmingham/Bloomfield Art Gallery, and the Affirmations LGBT Center art gallery space, of which he has been volunteer curator for the  past five years. He has twice been a  demonstrating artist at the DIA. He is a Spirit of Detroit recipient. A Case Technical High School Commercial Art graduate, he has been a member of Detroit’s LGBT community for 65 years.