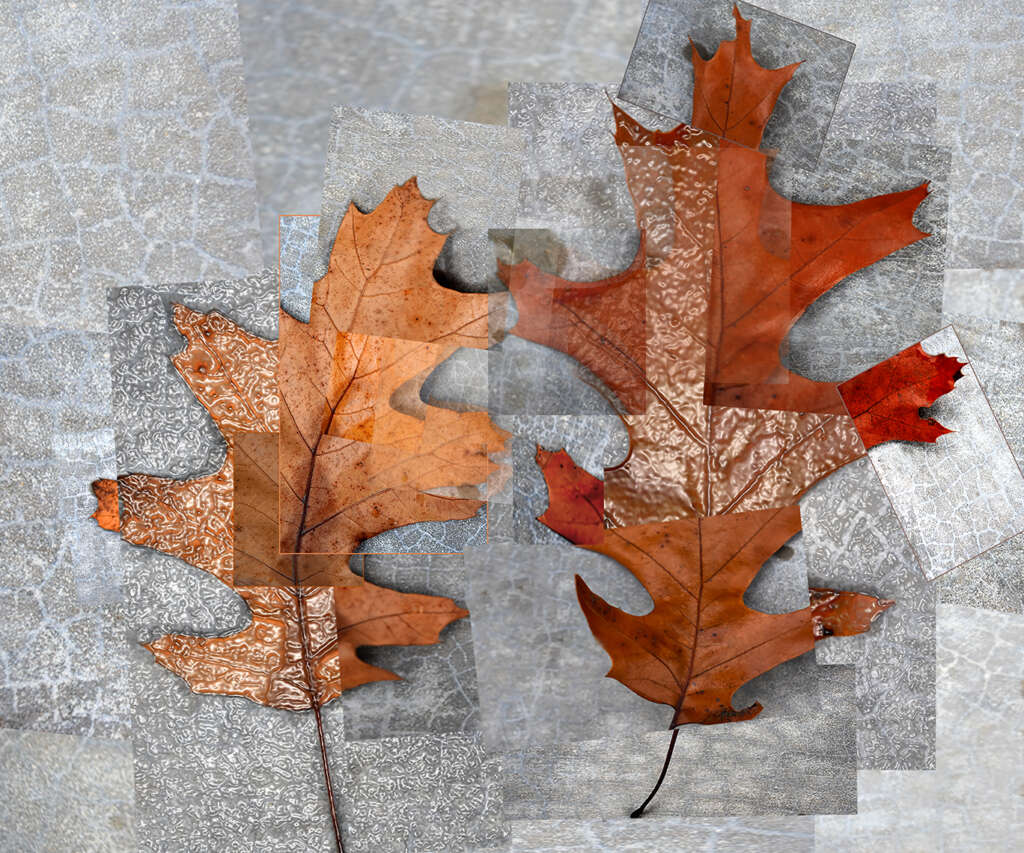 Born and raised in New Zealand, Jeremy Tacon-Heaslip has lived in multiple countries and traveled the planet extensively in his young adulthood. While working closely with people in his primary career, he prefers to keep much of his photographic work free of human form. Discovering a love for the juxtaposition between natural and manufactured form, Tacon-Heaslip is drawn to architectural lines and perspective, in particular tall buildings and street scenes that are generously abundant in our large U.S. cities. Combining this focus with an ongoing exploration into the asymmetry of nature, Tacon-Heaslip has developed a preference for focusing on flora and fauna, specifically in macro, often using colorization and composite tools.

Tacon-Heaslip’s alternate stylistic passion for photographic collage was inspired by David Hockney who pioneered the technique in the 1970s using physical polaroids and canvas. Making use of a digital canvas, he finds immense freedom in allowing each piece to mature by imagining scenes from different visual perspectives. Constructing these pieces allows Tacon-Heaslip to tell the story of the subject in a very personal way