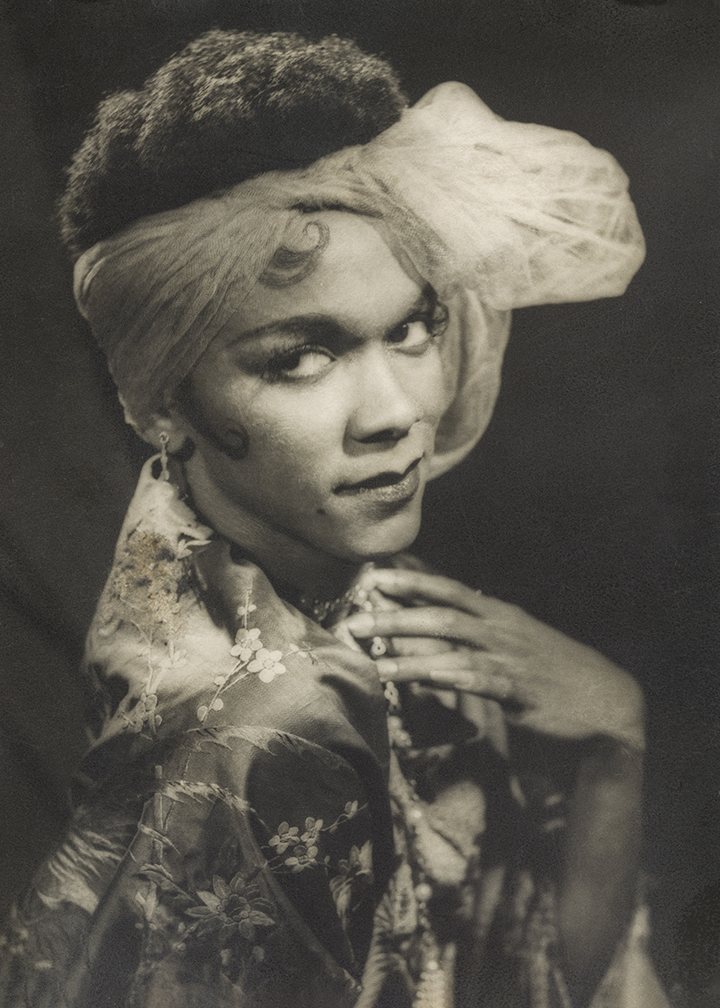 Leroy Foster was born in 1925, just as Detroit was making a name for itself as the Motor City. His early life experiences were shaped by the Great Depression and World War II – through it all, he made art. Foster began taking his craft seriously when he was just 14 years old, one of the youngest artists to be recognized by the Pen and Palette club. He went on to study at Cass Technical High School, followed by the Society of Arts and Crafts (now known as the College for Creative Studies). Foster was also able to train under the masters in Paris and London through the generosity of his benefactors and patrons. Leroy returned to Detroit and continued painting. Over the years, he amassed a significant collection of work, several pieces of which were left to his long time friend and patron, Helen Ross. Foster also completed four murals in the city of Detroit, however, only one is known to survive. A contemporary of Charles McGee, Foster also opened the Contemporary Studio with McGee in 1958.
His work is largely dispersed between different private collections and not often shown in public exhibitions, which has unfortunately led to the artist’s relative obscurity. Despite this, Leroy Foster stands as a testament to the talent and excellence Detroit continues to produce. His mastery of the human form has led to him being named The Black Michaelangelo by his admirers.
-written by Dean Nasreddine