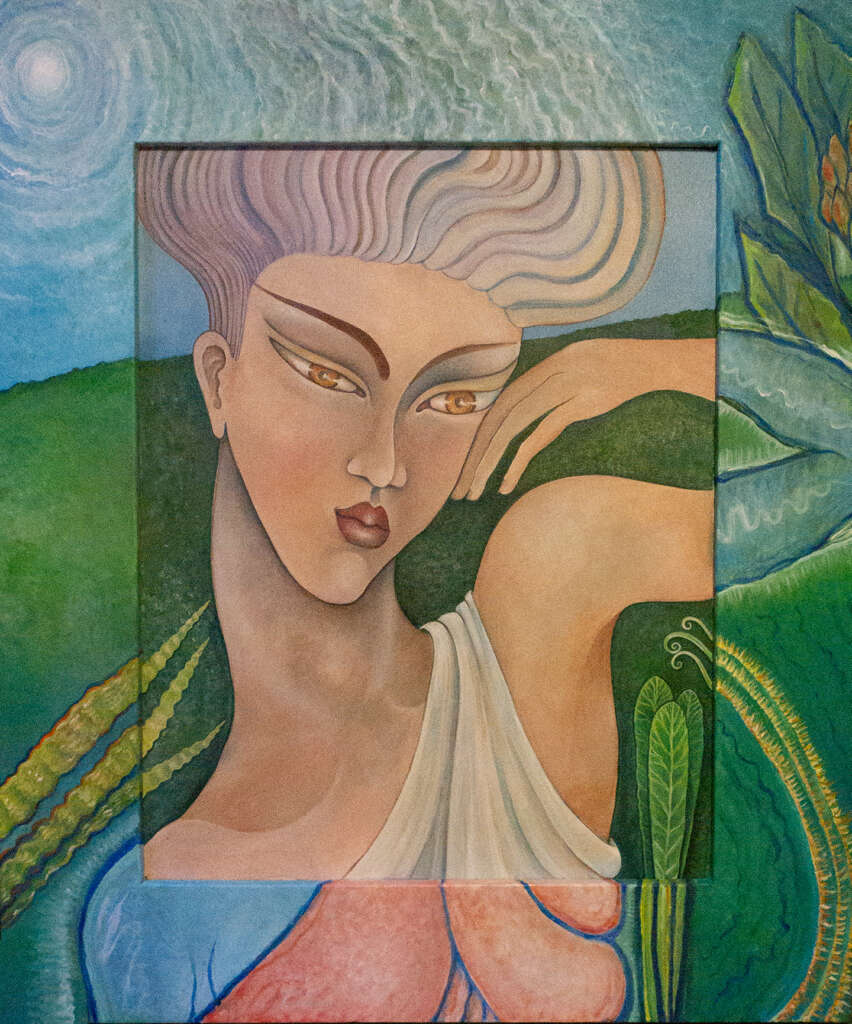 She stood at the sink and drank the mug of last night’s tepid water. It had lost its fizz, and the boughten perfect ice, now melted, imparted a vaguely fishy taste.
Detroit ice, she thought. Was the water from the River- that old French strait, deep and mysterious, with its catfish, sharp toothed pike, and who knows what?
Was it possible to distill out the essence of dumped bodies, the remnants of ancient dwellers on the rich soil of its deep banks, belligerent squalling bootleggers, aspiring turf lords, teamsters, thugs and dueling lovers?
The hopeless and the helpless.
What is that taste?