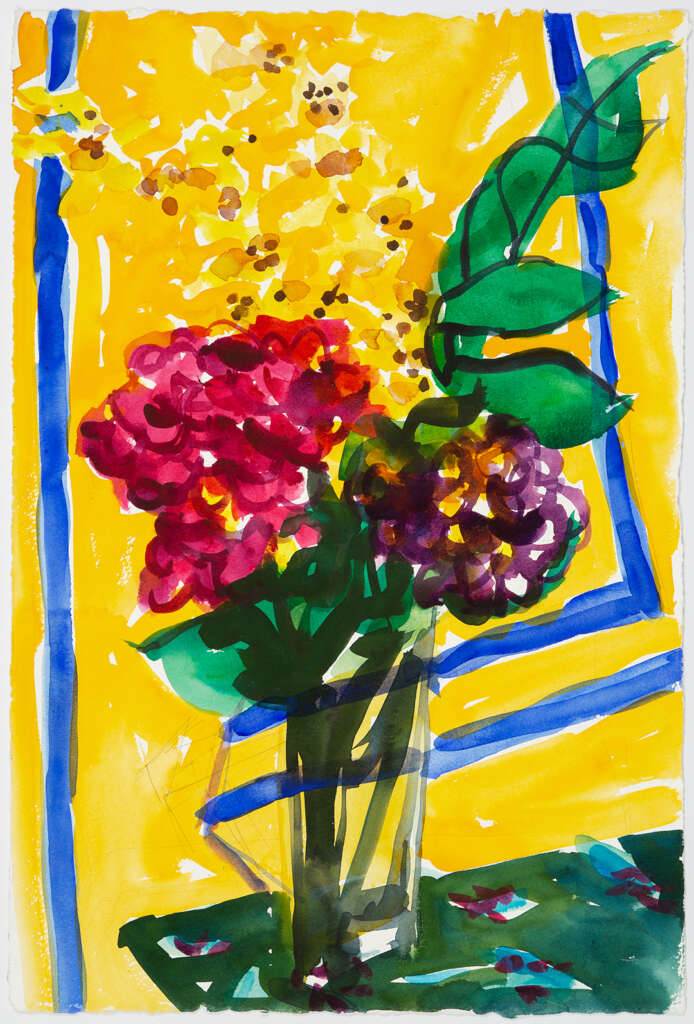 Stephanie Crawford was born in 1942 in Detroit, MI and lives and works in Oakland, CA. She completed her undergraduate studies at Wayne State University in Detroit, MI, and pursued a MFA at Pratt Institute in Brooklyn, NY. Crawford is a visual artist and celebrated jazz vocalist who has lived, worked, and performed in Detroit, New York, Paris, as well as in her current home of Oakland, California. In 1968, she underwent a new “male to female gender reassignment surgery” being offered by the University of Michigan “and never looked back.” Her fearless and enduring commitment to an authentic life on her own terms remains a pillar of her career and an inspiration to queer and creative communities across disciplines, geography, and generations. In New York, she performed regularly as a vocalist in the city’s renowned jazz clubs, such as the Blue Note and the Pyramid before moving to Paris in 1989 and receiving the Django D’Or award for Best International Jazz Vocalist in 1993. Crawford paints still life compositions from observation that she constructs in her home-studio surrounded by walls layered with photographs, drawings, and ephemera. Choosing watercolor as her preferred medium, her deliberate marks pool and bleed color across the surface of the page: “You can’t control it, you can try, but watercolor does what it wants. In most mediums, paint stays where you put it. Watercolor complies with gravity and parallels the improvisation of jazz.” Crawford is represented by Gordon Robichaux in New York, where she presented her first solo exhibition in 2020, and by Rebecca Camacho Presents in San Francisco. In 2020, a profile on Crawford’s work was published in Hauser & Wirth’s Ursula magazine and her paintings were featured in The New York Times.