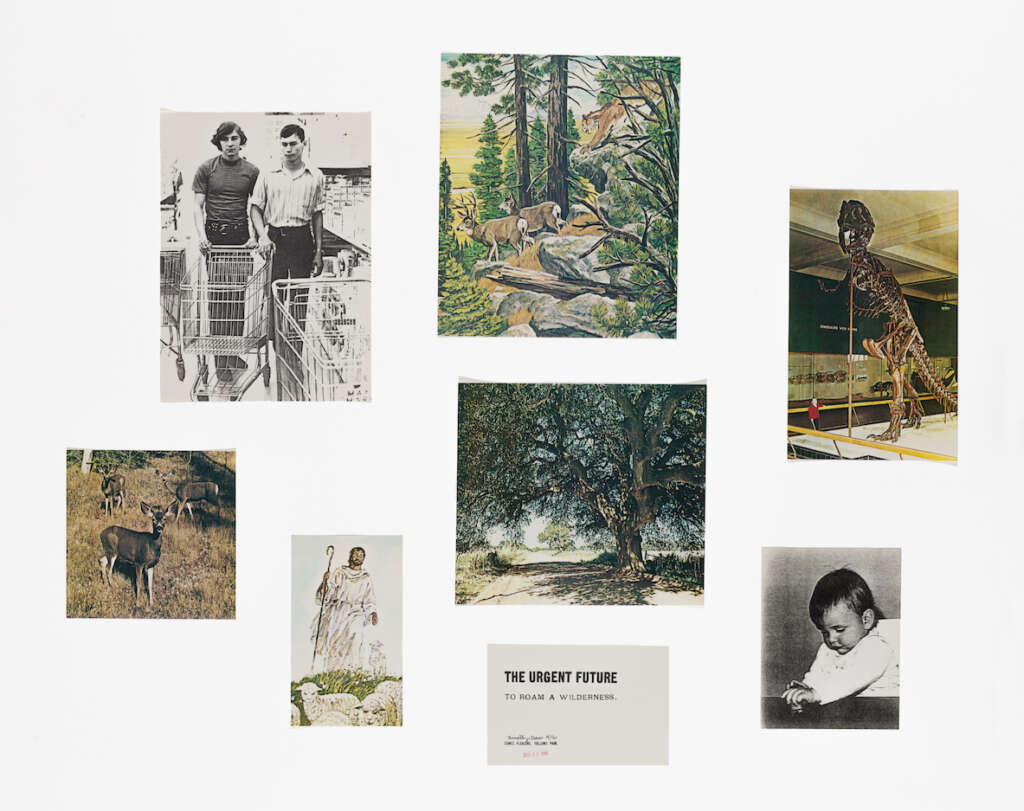 Timothy Gass (September 17, 1957 – February 23, 1993)
Timothy Gass was a Detroit native and later a New York City based artist whose work took the form of photography, collage, assemblage, sculpture, printmaking, mail art, and editions. He began making multiples and mail art in the 1970s and in the 1980s created print editions and original pieces now in various collections. His work was featured in the artzine Translux and has been shown at Detroit, Chicago, New York, and Berlin.