Mighty Real / Queer Detroit will gather together, for the first time, a grand-scale representation of the range and depth of Detroit queer art – and then, through panels, essays, and a printed catalogue inspire reflection and discussion.

The exhibition will explore queer art by emerging and established Detroit artists. Celebrating artists, past and present, from Detroit and its metropolitan area, whose works manifest distinct but intersecting backgrounds. Mighty Real/Queer Detroit will occur across multiple venues simultaneously, including several evenings of music, film, spoken word and performance work. 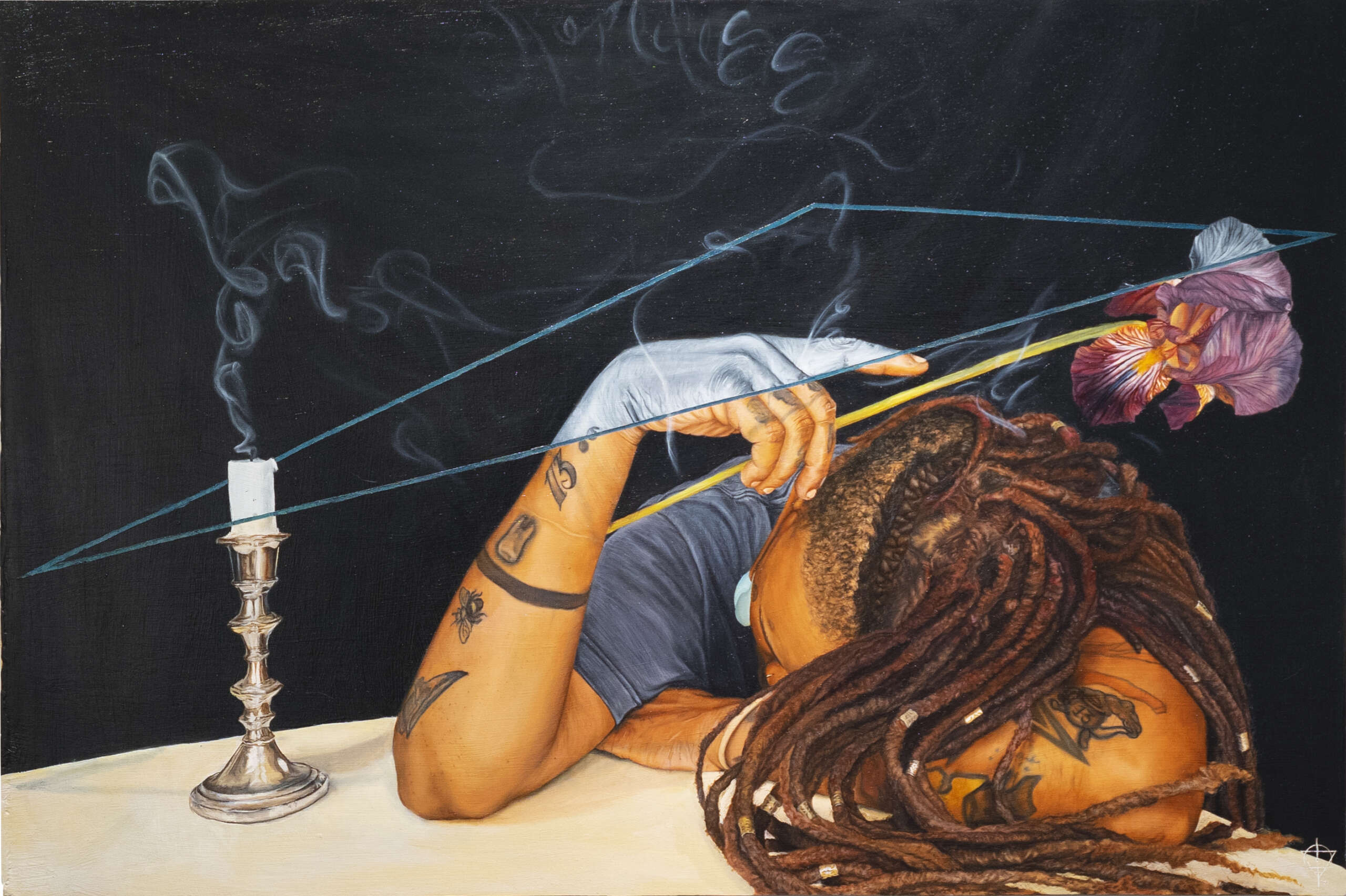 Mighty Real/Queer Detroit will open in June 2022, coinciding with the traditional celebration of LGBTQ+ Pride, presenting a month-long reflection on the diversity of the community and its longtime allies.

Historically, this is a time to commemorate the advances of queer people, and to honor the past. Today, we do so with heightened significance, especially in the current moment of political uncertainty.

In conjunction with the exhibition, a calendar of events highlighting panel discussions, artist talks, performances, and poetry readings will be issued in all media; a catalogue of selected artwork, including essays examining the exhibit from a variety of historical, cultural and personal perspectives, will be available.

As a further exploration, Mighty Real/Queer Detroit will address loss and remembrance by including significant, rarely seen and unexhibited art objects. Works by artists who died of AIDS in the 1980s and ’90s will be exhibited for the first time, including never before seen work by artists Brian Buczak, Timothy Gass, Marcus Mannino and Constatinos Tsatsanis. A special tribute will be offered to the legendary Detroit artist, LeRoy Foster. 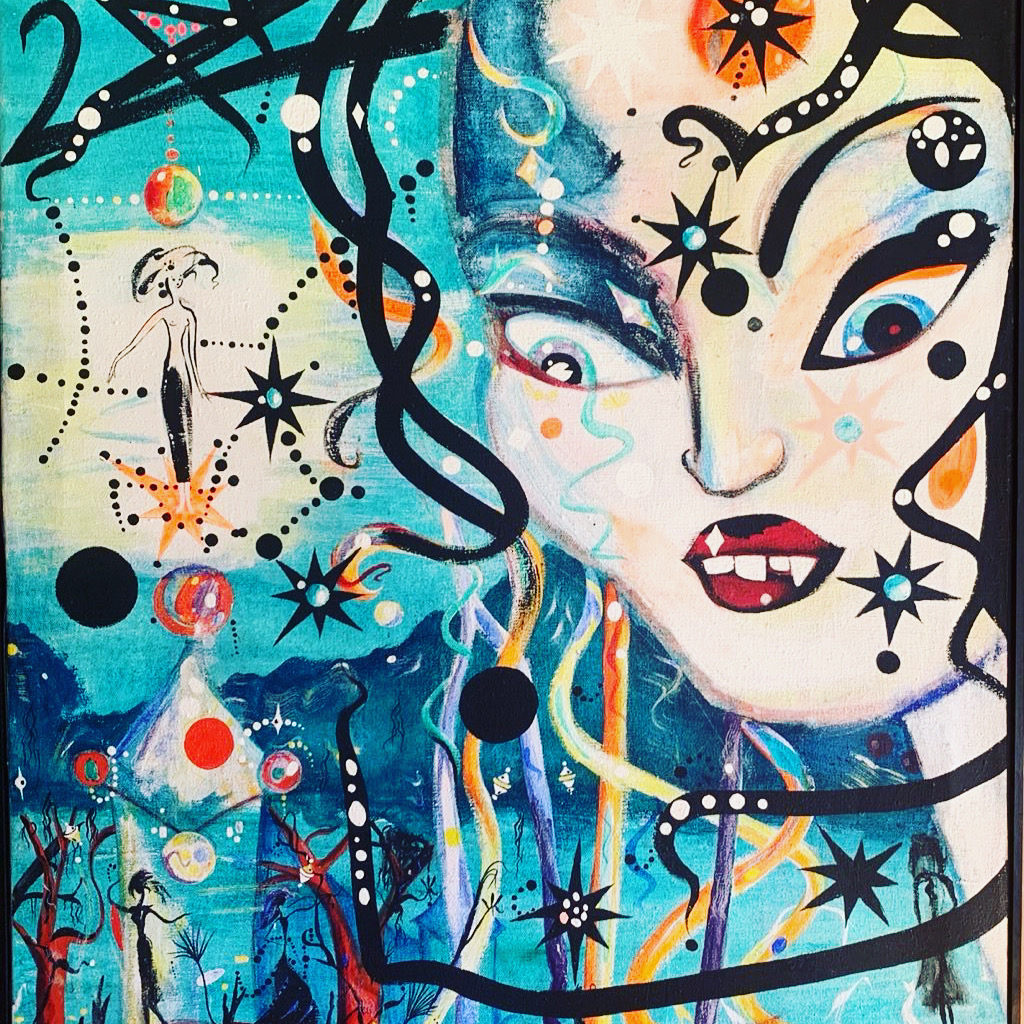 From This, No One Will Save Me by Austé

“For All The Lovely Children”

In the late 1970s, I found myself among a group of rebels, eccentrics, tender spirits, all bathed in the limelight of post-Stonewall, gay liberation. We were children. We took our first steps on the boulevards of Detroit where we were forced to grow-up too quickly.

The conventional world, which dominated those avenues, stigmatized us through social shunning, legal criminalization, and physical abuse. Yet, we found a reprieve in our own Stonewall Inns, places of our own. We built a social network–before the advent of the internet–using paper, pigment, physical space and sound.

My friends and I established unique rooms, adorned with fabric and buttons, and filled with music. The light in those personal spaces–created in attics and basements–touched our eyes, and the vinyl records laid the foundation for the House. These rooms provided refuge and comfort. We promoted them in secret urgency, spreading fanciful invitations hand-to-hand, offering them to new faces, who then became our friends, and, overtime, our chosen family.

As we matured into young adults, we left these experimental spaces, boldly entering the Detroit club underground and their supreme theaters and temples of life known as discotheques: Menjoe’s, Todd’s Sway, the Gas Station; The Stud in San Francisco, and later in Chicago, the Warehouse, and in New York City, the Paradise Garage, Pyramid Club, and Area. Once inside these temples of music, we met the faces of gods reflected back to us from mirrored walls.

And for a season, that celebration found its banner in a song by the vocal artist, Sylvester.

You Make Me Feel (Mighty Real) appeared and rose on the disco chart during the summer of my last year of high school. It underscored a perfect moment: transformational and transcendent. Was it the song’s lyrics? The title? The sound? Was it Sylvester, the singer, the personality? Or was it all these things combined?

You felt it body and soul. On the dance floor, surrounded by others, the hidden, social network became a full-throttled community of similar spirits. You felt the heat of the crowd as the song took shape in a body. The song was trance-like. Music and lyrics became one–a moment where everyone and everything aligned. Feeling “Mighty Real” paid witness to yourself, an activity key to creating art. The experience was embracing and cleansing: the celebration of a rising gay culture. Discotheques were the Queer temples.

My time in this swelling underground was electrifying, transforming. But it was tragically brief. In the very moment of forging our own identities, I saw my childhood friends plucked away by a plague called AIDS. Friends vanished. Evictions occured. Families emptied apartments. A friend’s artwork was put on the street like trash, indifference erasing memories.

In the years since the 1970s, the hidden world of the lovely Children has surfaced above ground. The works presented in this exhibition are an historic testimony to the act of forming a personal identity and the steps toward making its expression more public. A Queer pop culture has emerged.

Queer art as a studied aspect of American art (and life) has been a comparatively recent phenomena–and only recently celebrated. Over the past 77 years, the richness of Detroit Queer life, as expressed in art, has developed in unseen and diverse ways. This exhibition is one of the first to capture the range and breadth of that development—and to give it the public space and the curated attention it deserves.

Even so, today, achieving self-expression is still an effort, still a battle of confidence against uncertainty. That battle is something all people can understand.

The audience for this show is any individual who, feeling excluded by the views inhabiting the world, turns inward–with an eye on the actual world–in order to acquire the belief that they, too, can live fully and openly. This exhibition will demonstrate what is possible, a possibility open to viewers regardless of their background.

These truths are wider than LGTBQ people and their history. Self-expression concerns everyone. That is why Queer art, assembled for the first time in Detroit, will appeal to audiences wider than its artists, curators and non-queer allies.

Mighty Real/Queer Detroit highlights the historical and contemporary achievements of the LGBTQ+ community, which are emerging across the nation, repositioning queer culture as an essential reflection of American life.

Ultimately, the curatorial perspective of Mighty Real/Queer Detroit investigates the achieving of an authentic character–yours, mine–as well as the benefits deriving from the communities that grow out of such courageous acts. Our person–the precious, individual within each of us, artist or not–that is what concerns me:
Gus
Tim
Marc
Eddie
Joe
Brian
Kelly
Grayson
Henry
Ray

Those in this show. You, reading these words.

Honoring the dead and the past is a way of honoring life for those living today. The works displayed in this exhibit offer a reminder and a renewal of body and soul: the promise of life to be lived and its expression in art that is bracing, sweet and Mighty Real. 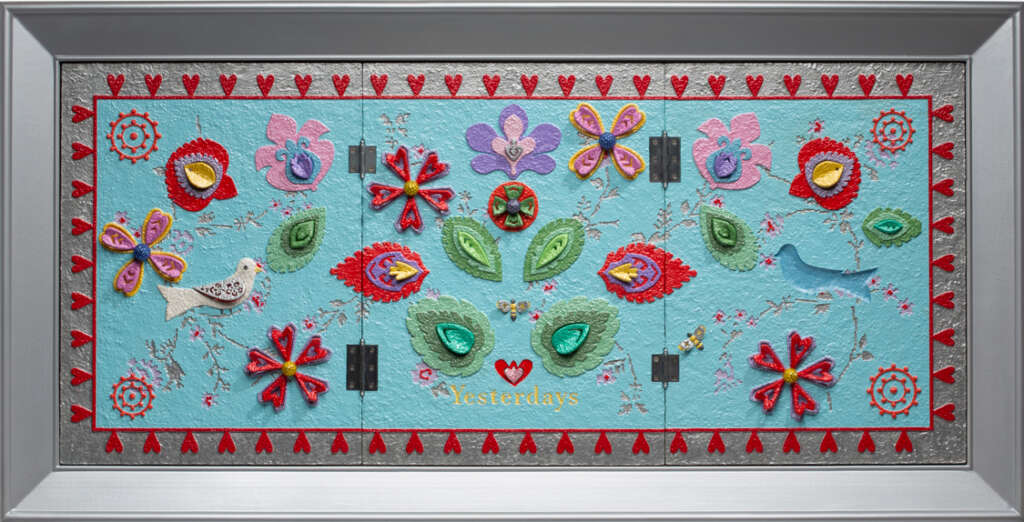 The Heart Remembers Once Not So Long Ago by patrick burton 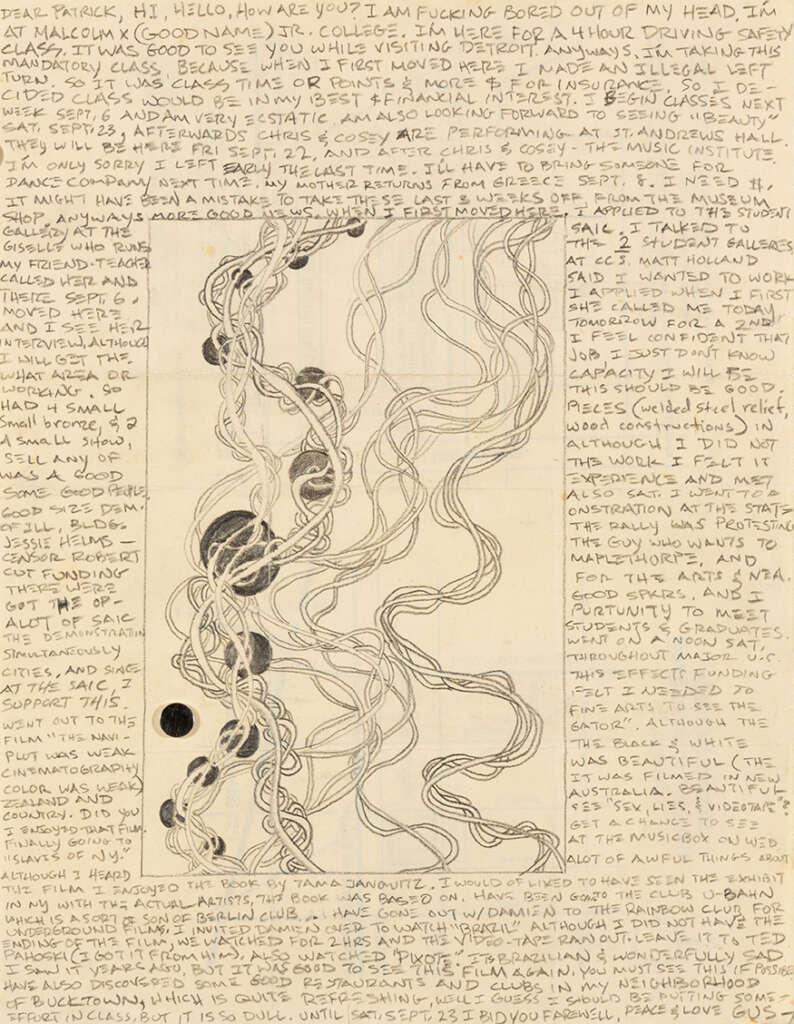 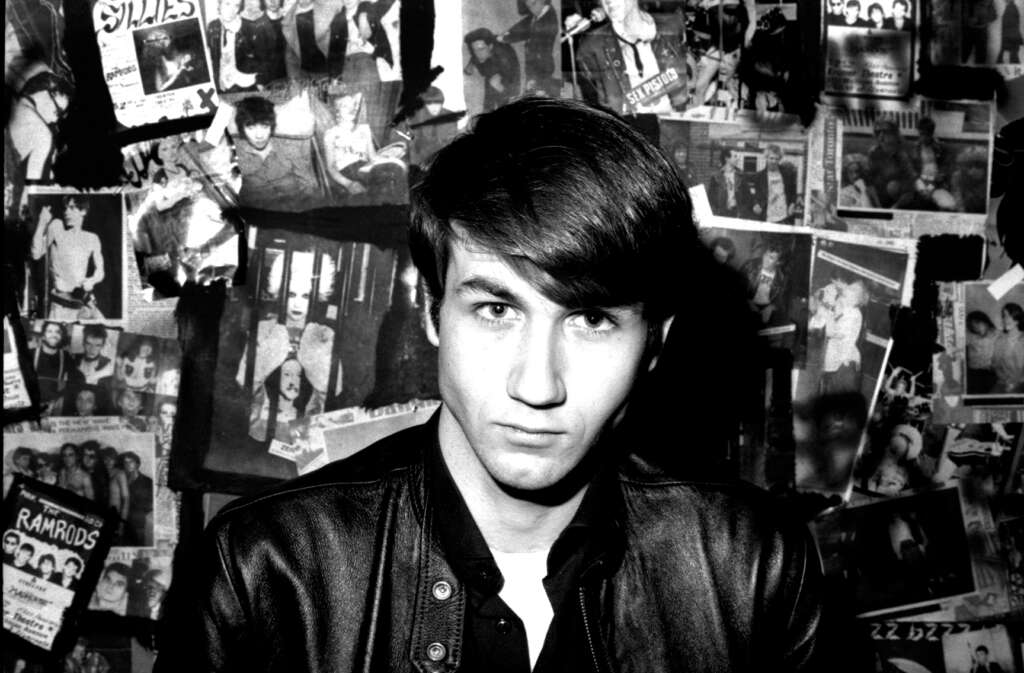 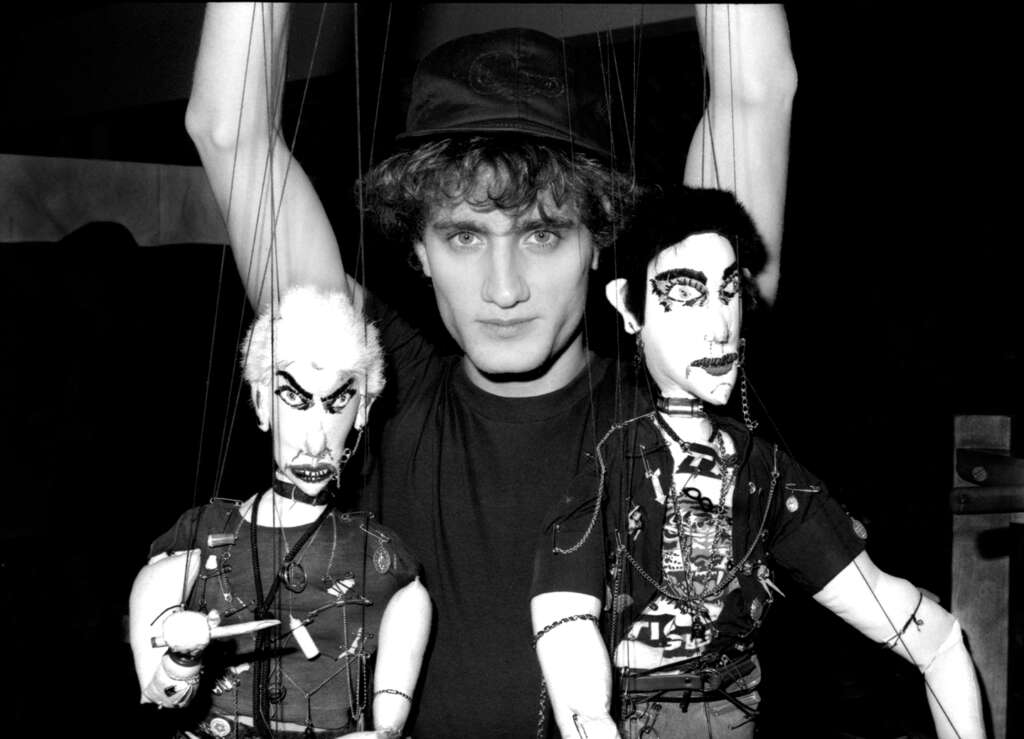 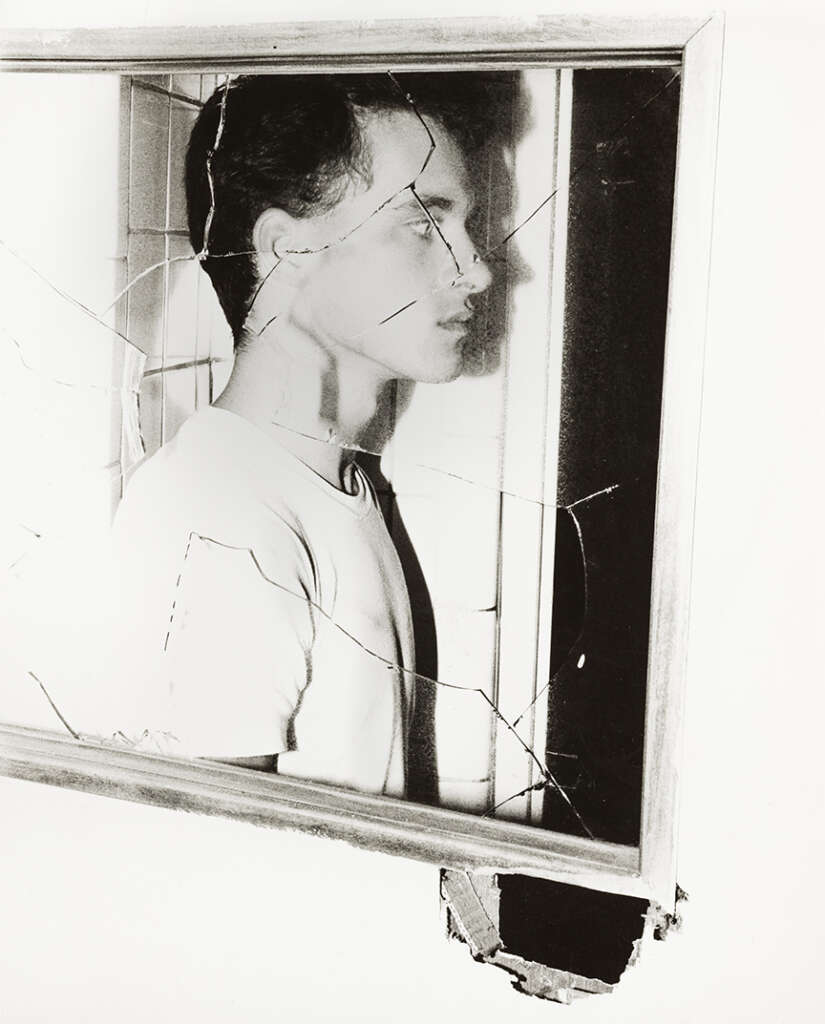 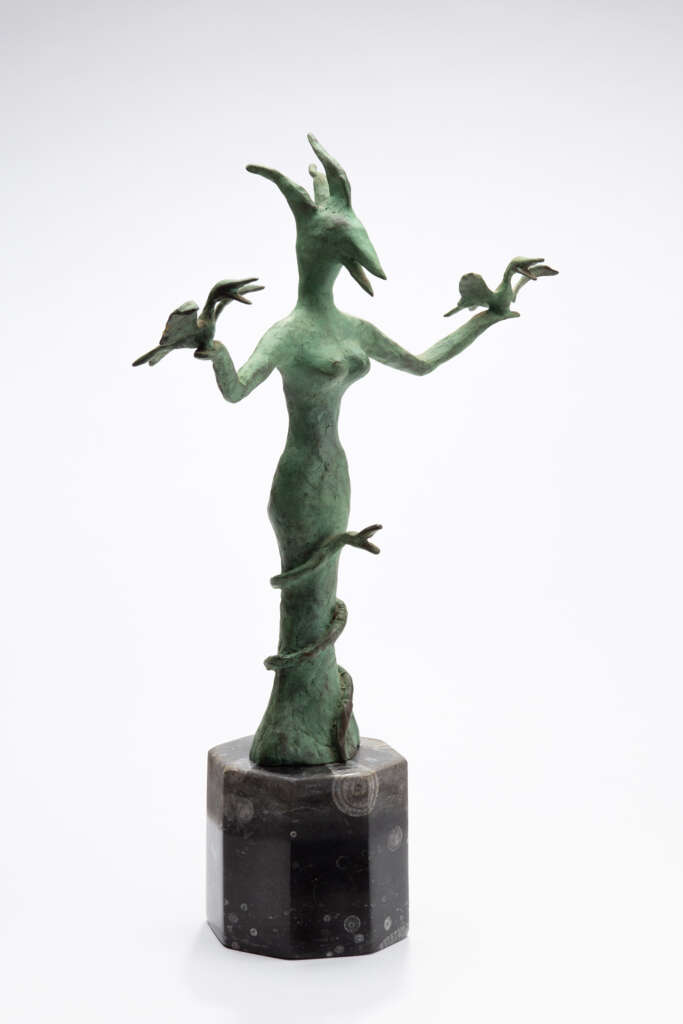 Lady of the animals, by Henry Petrucci 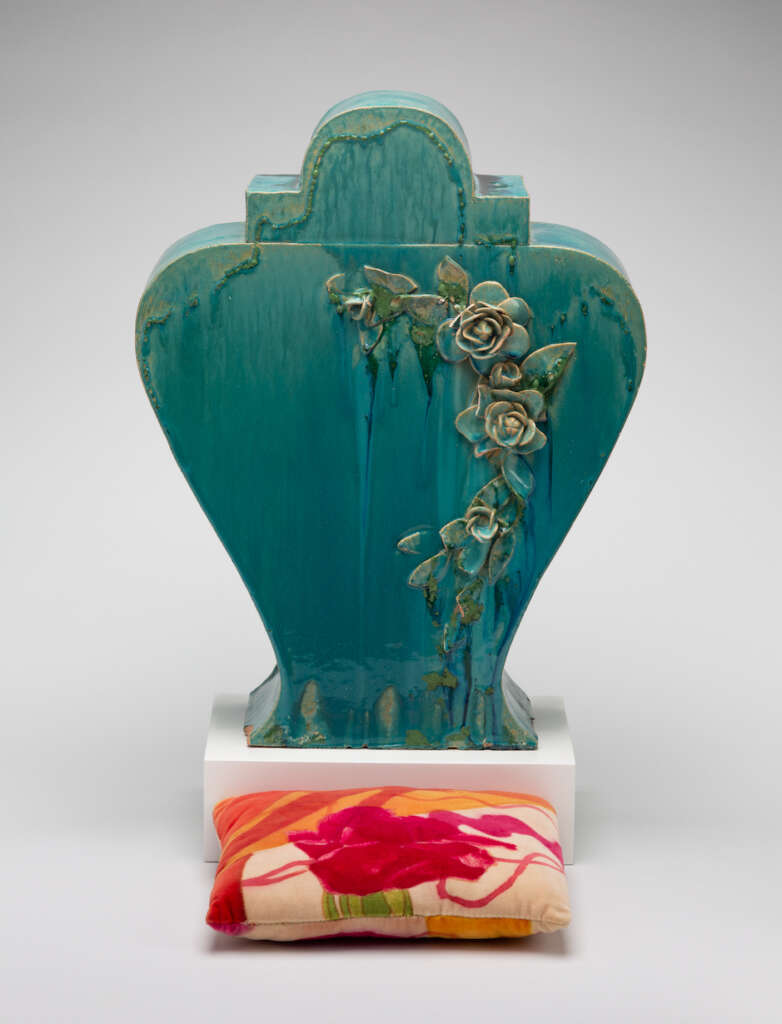